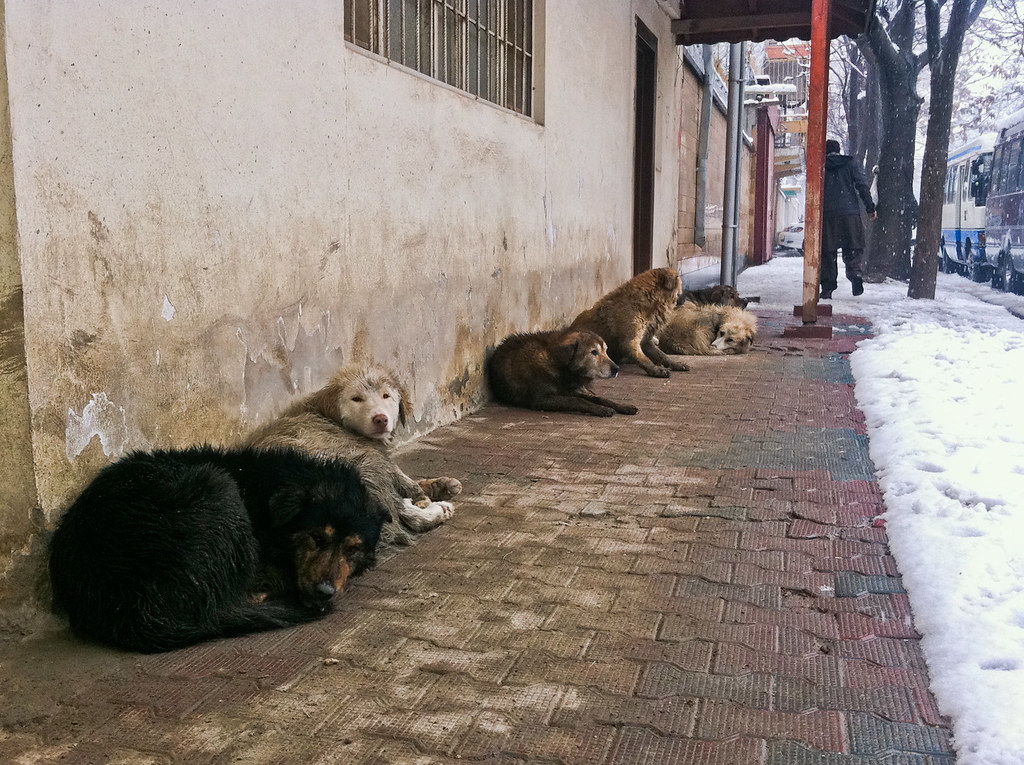 It's been a while since my last post on this blog, and this is partially due to lack of motivation but as of recent, I've been going through unexpected and devastating loss regarding my animals that has only served to further impede any progress in breaking this cycle.

In recent news I've been following the harrowing stories of Nowzad Animal Rescue and the miraculous escape of 150+ dogs and cats from the Taliban-controlled Afghanistan and the sad and unfortunate failure of Kabul Small Animal Rescue to do the same.

Both Nowzad and KSAR faced down tear gas, chaos, sleepless nights and Taliban soldiers sticking guns in their faces. Sadly the staff of both rescues who are Afghans were not permitted to leave by the Taliban. Only KSAR's founder, Charlotte Maxwell-Jones, was allowed to leave being from the U.S., but despite ongoing donations including my own, KSAR's chartered plane(s) did not arrive on time and the cats were not allowed to enter the airport by the Taliban for some reason.

The dogs actually managed to get into the airport, but thanks to the wonderful rules of the CDC barring dogs from Afghanistan from entering the United States, they could not be placed within the cargo (where humans are not allowed) of departing military planes headed for the U.S.

The remaining U.S. soldiers "assisted" Charlotte by releasing those dogs in a section of the airport, and they prompted her to get on a flight and leave a disabled puppy she had in her arms behind. She refused, and she is now stranded in Afghanistan, still rescuing pets that have been abandoned by their fleeing owners, dogs that are roaming the streets, and contracted working dogs (not the military dogs belonging to the U.S military) and headed into an uncertain future.

I just thought I'd show people who I consider a "hero", and someone who deserves piles of donations. Charlotte and her staff, I'm sure, would love it if another animal did not need their services. They do not rescue animals they "want" or those that are worth thousands. They do not rescue "as needed" to further their business or for any other self-serving purpose other than the pursuit of happiness by helping animals who desperately need it. Apparently in Afghanistan, dogs are considered "dirty" and some have their noses chopped off.

Recently I've been made aware of more "Youtubers" who have begged for donations so they can buy animals or have the ones they've chosen to buy financially accommodated, and I really want to document it, despite my small readership here.

I began to wonder at some point, if those who literally sent Brock Afentful of 2canTV thousands of dollars to upgrade his house or the single individual who bought him a hand-raised, perfect, baby channel-billed toucan have donated to Nowzad, Kabul Small Animal Rescue, or any other causes where hundreds of animals or humans are in peril. I of course, have no evidence they have not, but forgive me for being very doubtful that they have.